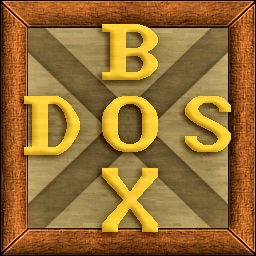 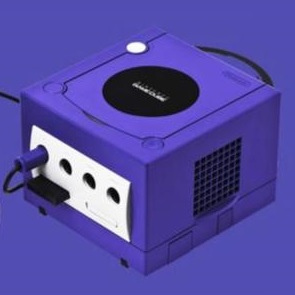 DeSmuME has been desiged for perfect Nintende DS experience on Windows or Linux. If you like Nintendo DS, you should try DeSmuME for playing your favorite Nintendo DS games on your computer. DeSmuME has been being developed since 2006. If you want to experience it with DeSmuMe emilator, You can download from DeSmuME website and
Read More

Number of Android emulators that bring out Android to your PCs are getting more and more day by day. Although there were few in the past, now there are a lot of alternatives you can choose from. Developed to run Android applications on your computer, YouWave, from YouWave Inc. Silicon Valley, is one of the
Read More

ARChon Android Emulator is the first Android emulator which works on Google’s Chrome browser. It is quite different from other Android emulators we reviewed so far. It can be used on Chrome across various platforms including Windows, Linux, MAC OS. Moreover it works on Chrome OS and Chromebooks. It runs Android APKs on Chrome! It
Read More

Android emulators are software that can emulate the interface of an android device on PCs. As a result of rapidly increasing popularity of Android games and applications on mobile environments such as smart phones and tablets, there are increasing demand and supply for these kinds of emulators that can emulate Android on PC platforms such
Read More

Remix OS Player by Jide (formed by ex Google employees), which was launched in 2016, is an outstanding Android emulator for Windows. Unlike Remix OS by the same company, which is a primary standalone OS  for desktops and notebooks (there are some devices that comes with it or you can use it via a usb
Read More

You Can Play Console Games on Your Macbook whit OpenEmu, we know you are a big fan of console games, and you want to play them on your computer. You have so many questions about how can you play your favorite console game on your Macbook and what is the easiest way of this, So
Read More

Nintendo 3DS is a 3D handheld console by Nintendo. It was launched in 2011 as the successor of Nintendo DS.  Having dual 3 and 3.5 inch screens it has 3D feature on its bigger screen which you can enjoy without wearing 3D glasses. Though it lost popularity over the years, there are many people who play
Read More 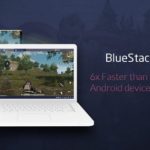 Here is the comparison of BlueStacks and Nox Player. BlueStacks BlueStacks is probably one of the oldest, widely used and popular emulators around the world. It has a simple interface, easy configuration and user-friendly features. Downloading and installing the emulator is simple. You will not see any particular problems. When it comes to playing games,
Read More

So far we have reviewed several Android emulators all of which work after download and installation. Manymo is different in terms of its way of working. It is a web-based Android emulator which means you don’t need to download and set up a program to run an Android app. Manymo’s target audience is mainly Android
Read More

This website uses cookies to improve your experience while you navigate through the website. Out of these, the cookies that are categorized as necessary are stored on your browser as they are essential for the working of basic functionalities of the website. We also use third-party cookies that help us analyze and understand how you use this website. These cookies will be stored in your browser only with your consent. You also have the option to opt-out of these cookies. But opting out of some of these cookies may affect your browsing experience.
Necessary Always Enabled

Any cookies that may not be particularly necessary for the website to function and is used specifically to collect user personal data via analytics, ads, other embedded contents are termed as non-necessary cookies. It is mandatory to procure user consent prior to running these cookies on your website.